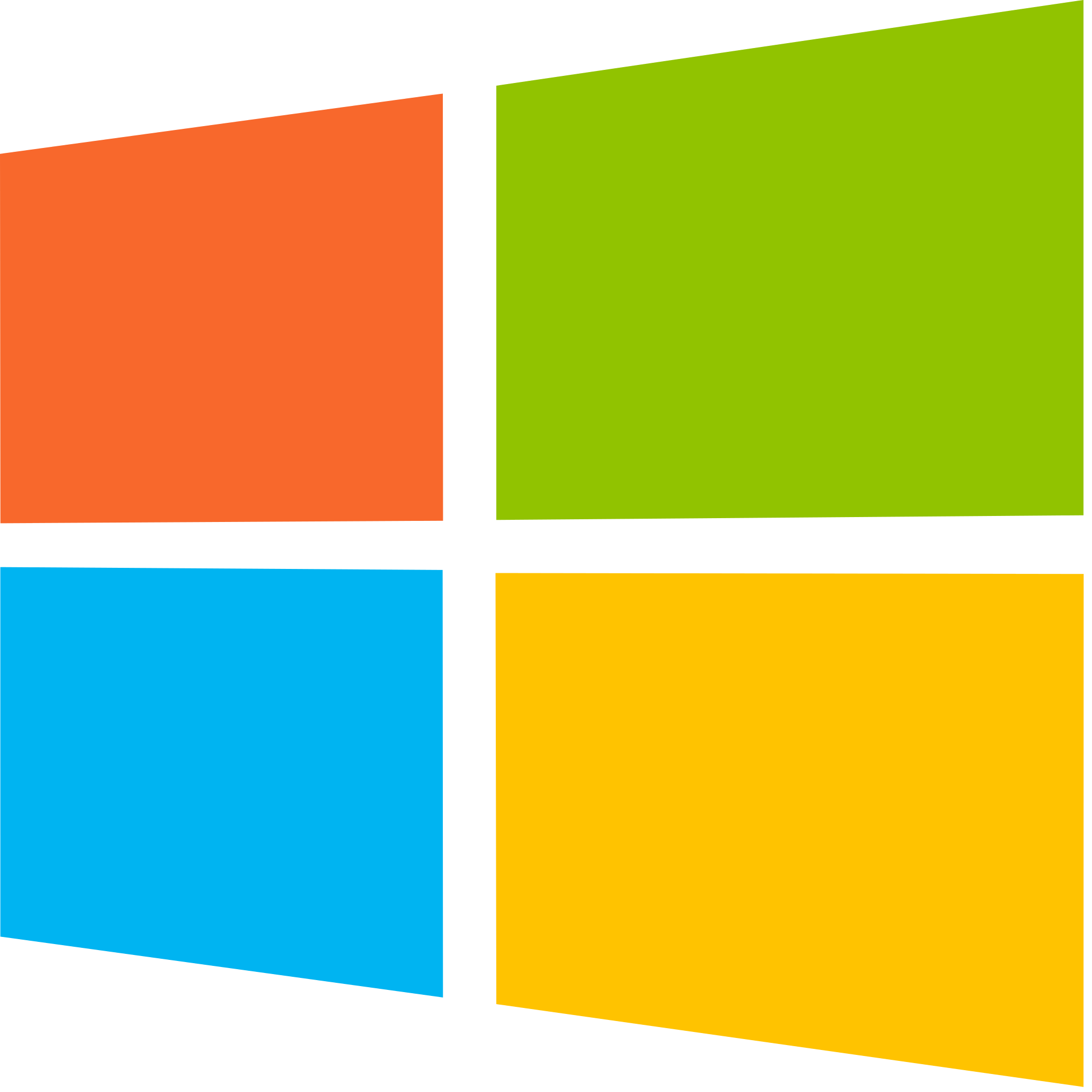 Discord-Twitter-Bot runs on all versions of Windows.

This project requires Python >=3.6.0. If you don’t have Python or you have the wrong version download Python here.

You can check the version of your python in your command prompt with python -V.

During the setup it is important that you tick Add Python 3.6 to PATH.

Go into the command prompt again and check if the Python version is accessible there with python -V.
Windows is finnicky. Instead of python your variable may be called py, py3 or python3.

In this documentation I will use py -3.6 instead of python, python3, py and py3. This is an acceptable syntax that should always work.

Do not use py -3.6, python, python3, py and py3 interchangeably. Stick to one else things can break.

You have two options here. Either through git or by downloading the zip and unpacking it e.g. with WinRAR.

Watch out! Before you can start the bot you need to configure the bot first. It needs to know which tweets it is supposed to post into your text channel.

Installing dependencies and starting the bot

Open the command prompt, navigate to the folder and write

There is a reason why hardly most programs are run on Linux servers. The setup is more complicated and it consumes more computational resources and energy.

If this is too hard for you I recommend reading through the other installation methods and doing them instead.